A speed limit also applies in the quantum world 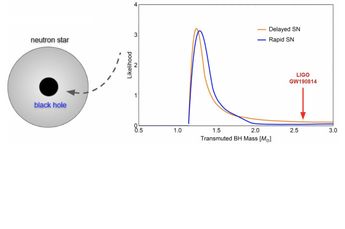 Source: IPMI JP   Posted: 3/22/21What is the origin of black holes and how is that question connected with another mystery, the nature of dark matter? 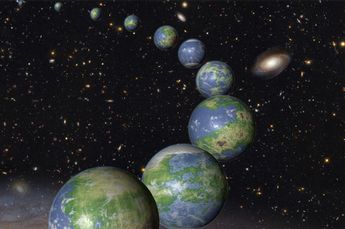 Source: Copenhagen U   Posted: 3/17/21According to a new study from the University of Copenhagen, Earth, Venus and Mars were created from small dust particles containing ice and carbon. The discovery opens up the possibility that the Milky Way may be filled with aquatic planets. 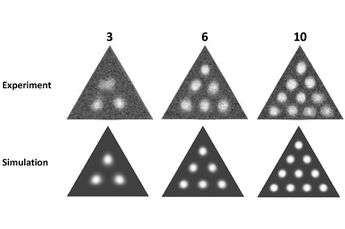 Source: U Gutenberg   Posted: 3/16/21Mobility of skyrmions in geometric structures depends on their arrangement. 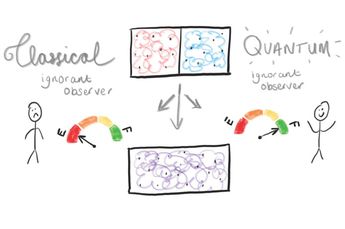 Source: Nottingham UK   Posted: 3/16/21Researchers have developed a new quantum version of a 150-year-old thermodynamical thought experiment that could pave the way for the development of quantum heat engines. 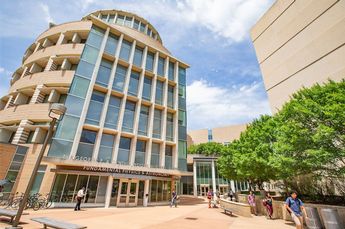 Source: Texas A&M   Posted: 3/14/21A review of 10,000 students found no evidence that men outperform women in some science courses – which could help end stereotypes that harm women in STEM. 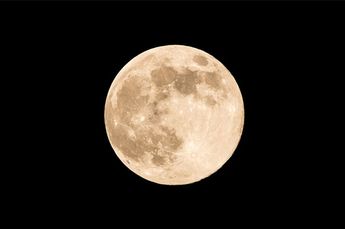 Source: Brown U   Posted: 3/11/21A new analysis of samples brought back from the Moon to helps clear up questions about the isotopic composition of Moon’s interior. 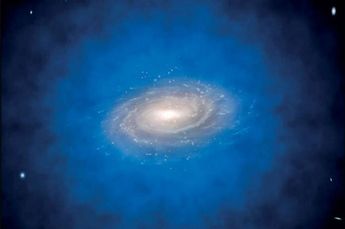 Source: RAS UK   Posted: 3/8/21A new theoretical study has proposed a novel mechanism for the creation of supermassive black holes from dark matter. 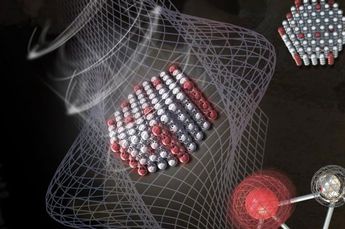 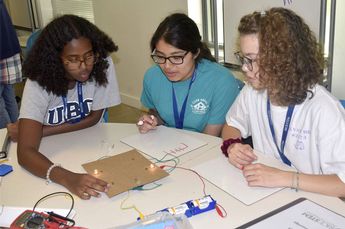 Source: Rice U   Posted: 3/8/21Even a small effort up front can boost the abilities and confidence of girls as they anticipate taking challenging science courses. 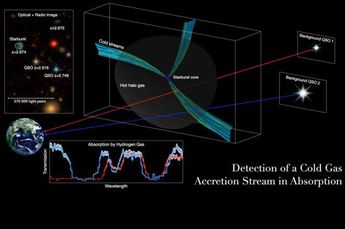 Source: Iowa U   Posted: 3/8/21Researchers led by the University of Iowa have detected cosmic pipelines supplying the cold gases necessary for the formation of massive galaxies and the creation of stars. 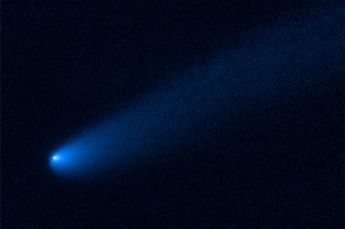 Source: NASA   Posted: 3/8/21Astronomers found a roaming comet taking a rest stop before possibly continuing its journey. The wayward object made a temporary stop near giant Jupiter.
'We are all in the gutter, but some of us are looking at the stars.'